DAL1 Datacenter, Then and Now

In 2006, VIRTBIZ operated from 3 locations: our business office in Garland, TX and two separate datacenter facilities in Downtown Dallas.  We were approaching the end of our lease agreements at our business office and one of the datacenter locations.  As our growth continued, it became clear that consolidating operations would be advantageous, and we began a site search for what would become our new corporate headquarters and primary datacenter.

After touring many potential locations, we found what would become our DAL1 facility at 2805 Canton Street in Dallas.  Among the many things that attracted us to this building was the space that the previous building owner had used as a meeting hall.  In that roughly 4,000 square-foot space, we envisioned the first phase of our datacenter.  The room featured the basics, which were a heavy-load concrete floor, 13 inch masonry walls, and 10-tons of dedicated HVAC which would be sufficient for our initial operations. 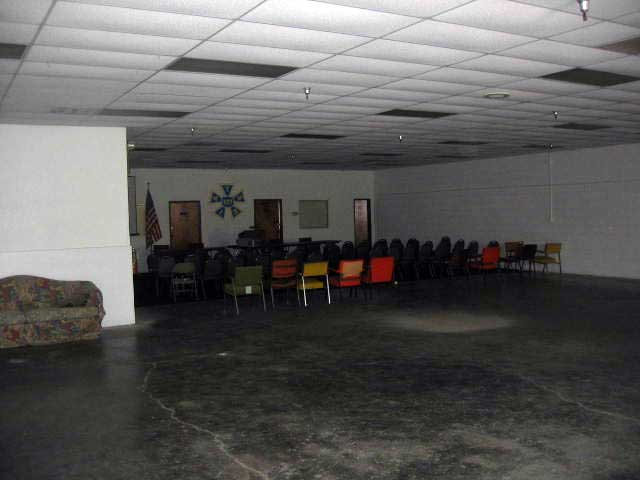 Today the space looks much different.   We have added half a megawatt of electricity, installed heavy-duty flooring, added 120-tons of air-conditioning, and constructed a power vault to house transformers, UPS and battery backups and generator control.  Perhaps most notably, the room is now filled with equipment racks and cable raceway. 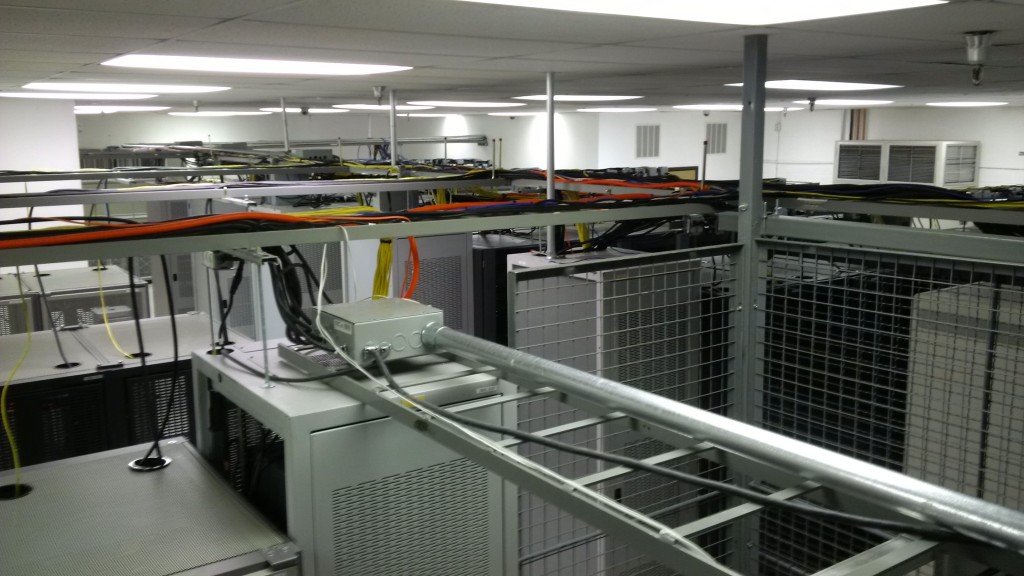 Of course, this is just a quick walk down memory lane.  You can see all the details about our DAL1 facility if you’d like.  Or you can learn about our DTX901 and MEM1 facilities as well.